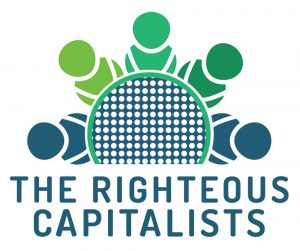 Who says that the only way for a manufacturer to make money is to send production outside of the USA? Not Mitch Cahn. After graduating from Wharton and working on Wall Street, Mitch decided he wanted to create something. So, in the early 1990’s he bought the distressed assets of a hat manufacturer and very purposely brought back the unionized workers that had been employed there. Twenty-eight years later, Mitch’s company, Unionwear, is the only manufacturer of American made baseball hats produced by unionized employees. In fact, he is the go-to source for every presidential campaign and anyone who wants the world to know that they care about where their merchandise is made and who makes it.